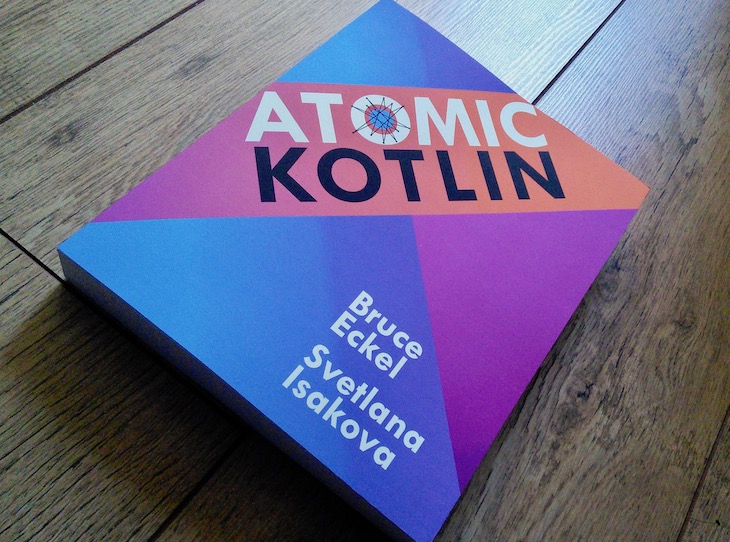 As a Lean Pub released book the process doesn’t allow for the creating of indices, however it is structured with a summary in the Table of Contents

Kotlin has had the benefit to pick from a field of tested language features in mainstream use particularly C-Sharp, Scala, Swift, Python, even Visual Basic to address most of the pitfalls of Java elaborated in Effective Java

If you haven’t been a programmer across the century, migrating from one language to another, there are some notes about where languages features and constructs originated in Kotlin

Even if Java continues to add features, like records OpenJDK, it will still be very clunky and verbose

On the other-hand, one area where Kotlin is not 100% portable with Java is the lack of a package private scope

This Java default visibility scope may have been dropped as the Kotlin scoping is more suitable for cross platform use (e.g modules). There is still a debate to this day

Also, setting defaults different from Java will normally please some, like library authors but annoy new comers that don’t know why they are prevented from doing something

Atomic Kotlin Book covers a basic example of Generics and Co-variance and Contra-variance, for more detailed explanations readers will have to go elsewhere

For readers new to JVM languages, they will need to know about type erasure and Kotlin’s support for some kind of type capture reification at compile time

Overall this Book gives a very readable, well spaced out and thorough walk around Kotlin’s core features that are likely to remain in 1.x versions of Kotlin and there is online exercise content to supplement Atomic Kotlin